Journalist and editor with experience working across magazines, newspapers and digital platforms, with over five years' experience as a lifestyle writer for The Telegraph.

In my previous role I was assistant editor at The Resident, Archant's portfolio of London lifestyle magazines. 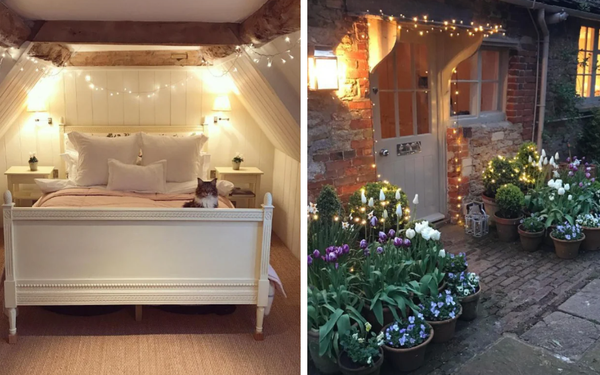 HOW FAIRY LIGHTS GOT COOL, AND WHY WE NEED THEM ALL YEAR-ROUND 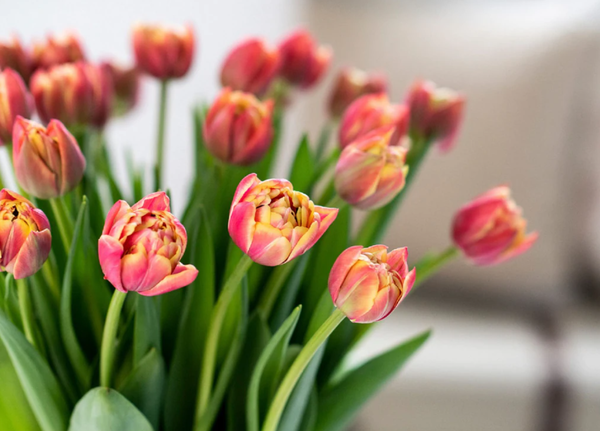 Bring on the tulips for a joyful jolt of colour 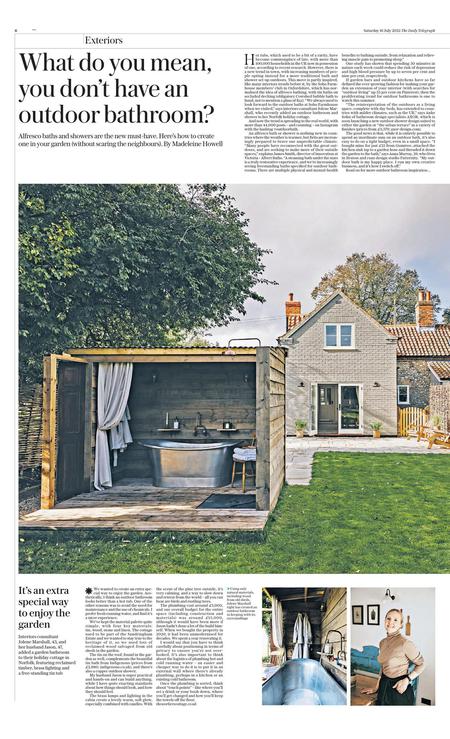 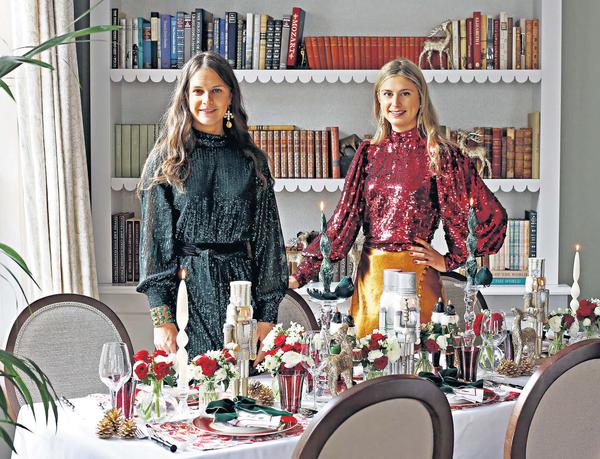 YOUR ULTIMATE GUIDE TO PICTURE-PERFECT TABLESCAPING 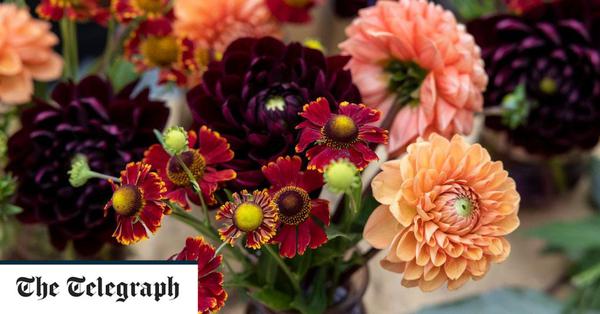 HOW TO GROW AND ARRANGE DAZZLING DAHLIA DISPLAYS

It’s a tuberous rooted perennial native to Mexico and known for its showy flower heads, providing late-summer colour through to the end of October and the first frosts. It could only be a dahlia, the fashionable bloom currently at its dramatic best. “Dahlias used to be seen as old-fashioned, but in the last 10 years they’ve had a renaissance, in part thanks to their social-media appeal,” says Thomas Broom-Hughes, director of horticulture at Petersham Nurseries in Richmond. Broom-Hughes holds the 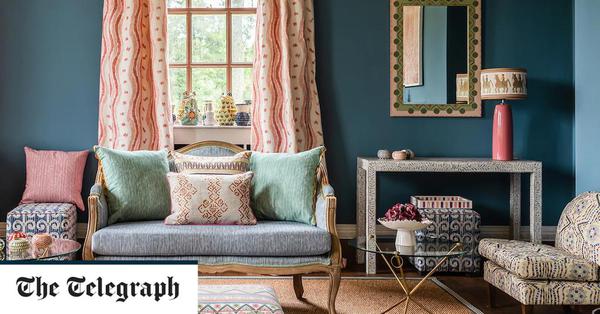 With options to suit every style and budget 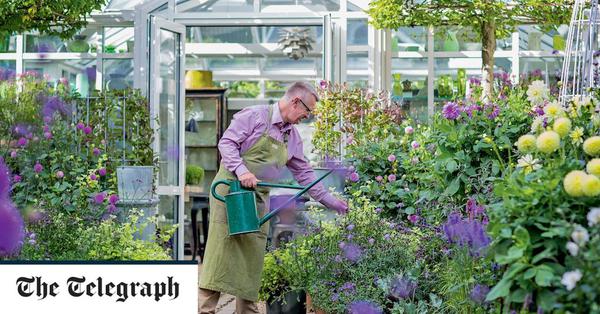 CLAUS DALBY: 'I CURATE MY FLOWERS LIKE A COUTURE COLLECTION'

The Danish gardening guru shares his enviable sense of style 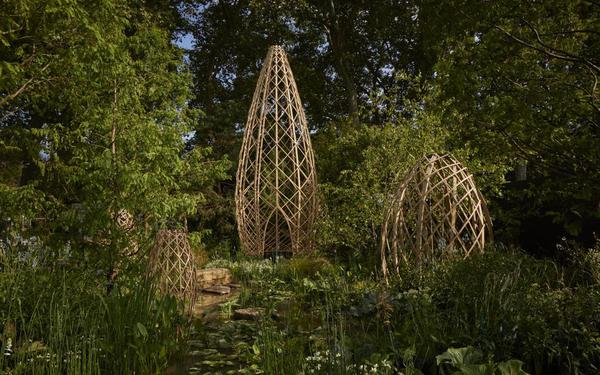 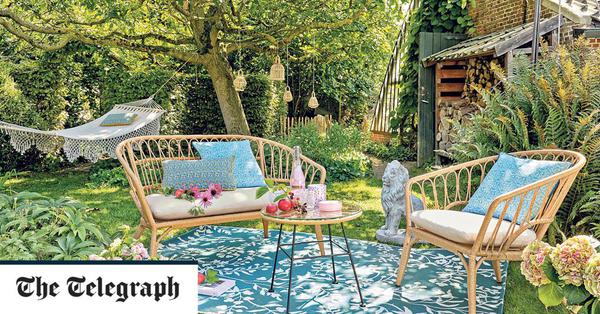 11 OF THE MOST LUXURIOUS GARDEN ACCESSORIES TO BUY

From hanging egg chairs and floating teepee beds to parasols and fire pits, 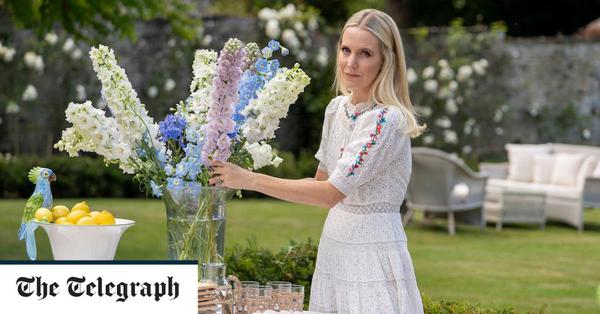 HOW THE PROS PLAN THE PERFECT GARDEN PARTY

How to style your garden gathering, with blousy blooms and festoon lighting 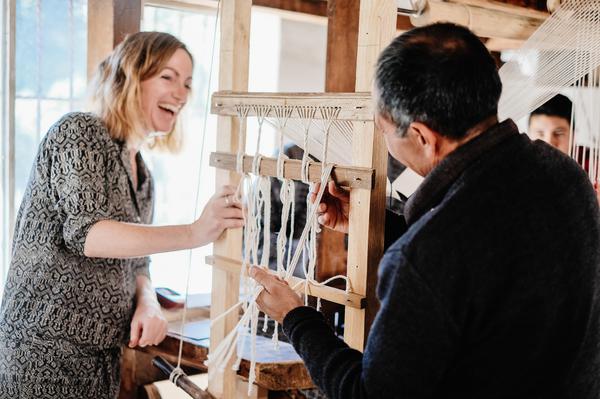 ADD ETHICS TO YOUR AESTHETICS WITH ARTISAN HOMEWARES

Decor that looks good, and does good 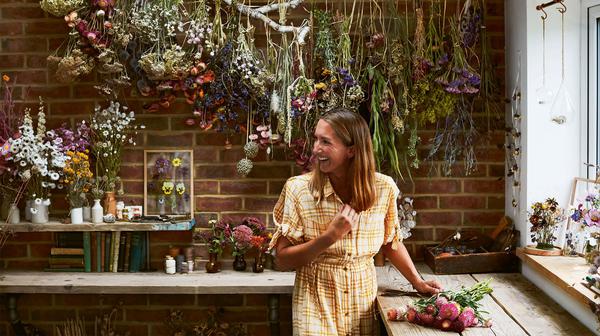 How to get creative with dried flowers 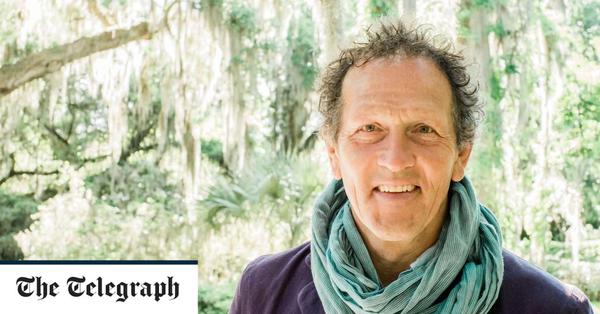 MONTY DON: MY SEARCH FOR THE 'DEFINITIVE' AMERICAN GARDEN 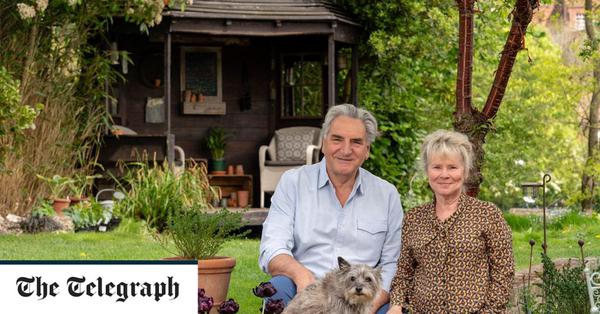 IN THE GARDEN WITH IMELDA STAUNTON AND JIM CARTER 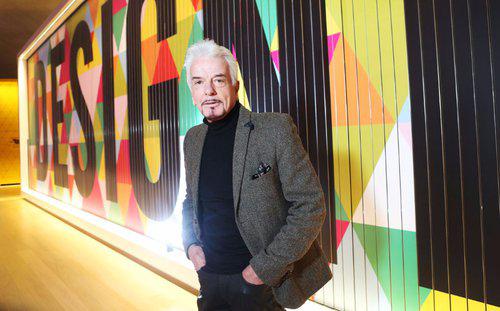 In conversation with man-about-town Nicky Haslam 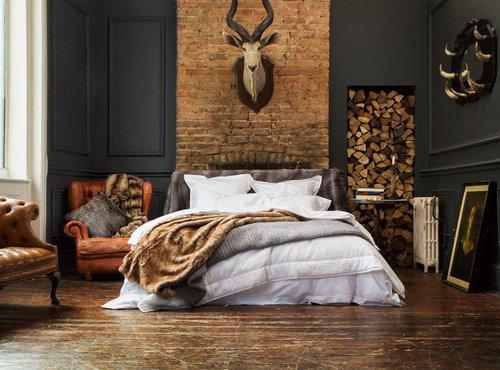 HOW TO BLEND AN EARTHY PALETTE WITH DECADENT TEXTURES 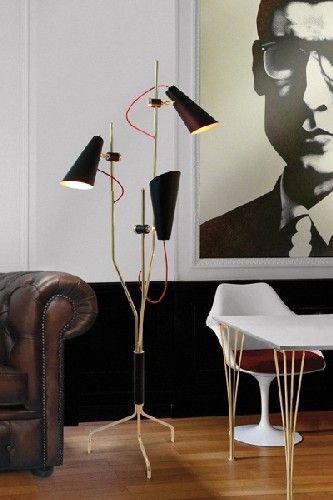 LIGHT IT UP WITH MODERN FLOOR STANDING LAMPS

Brighten up the neglected, dusty corners of your home
Close ✕